East Fork and upper Bitterroot River in late May

Brown Trout (Salmo trutta), non-native trout from the East Fork of the Bitterroot River May 2016 IMG_0340 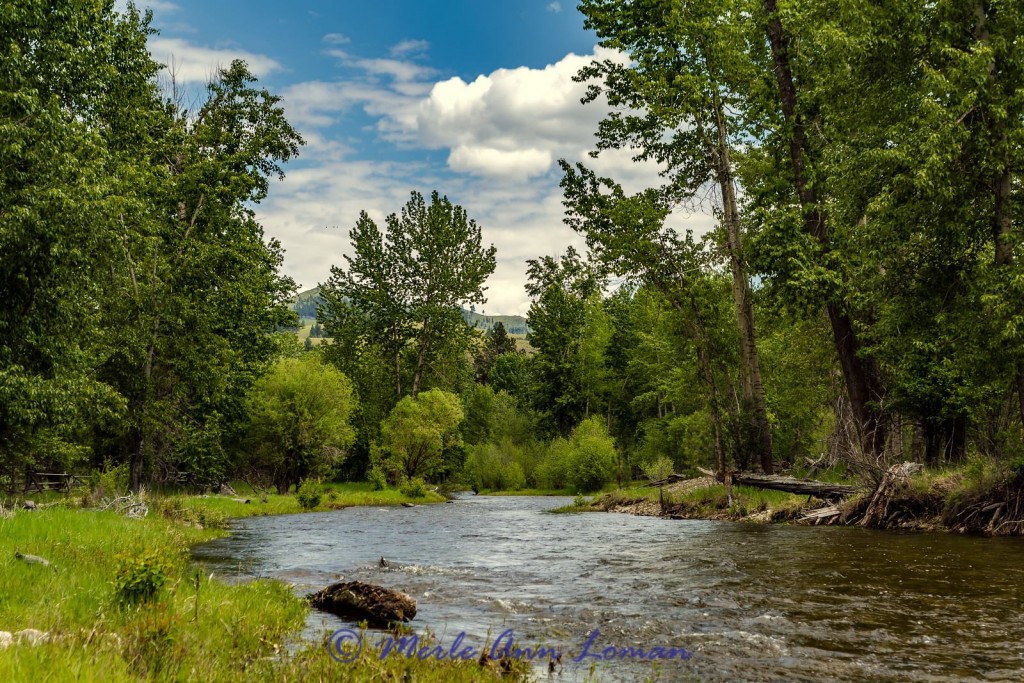 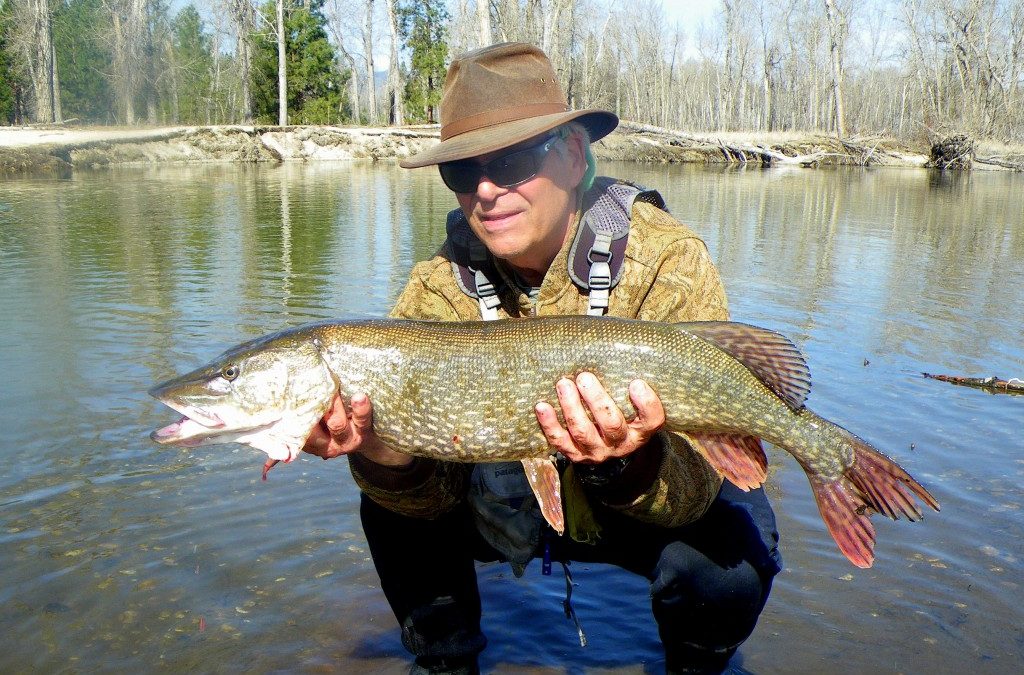 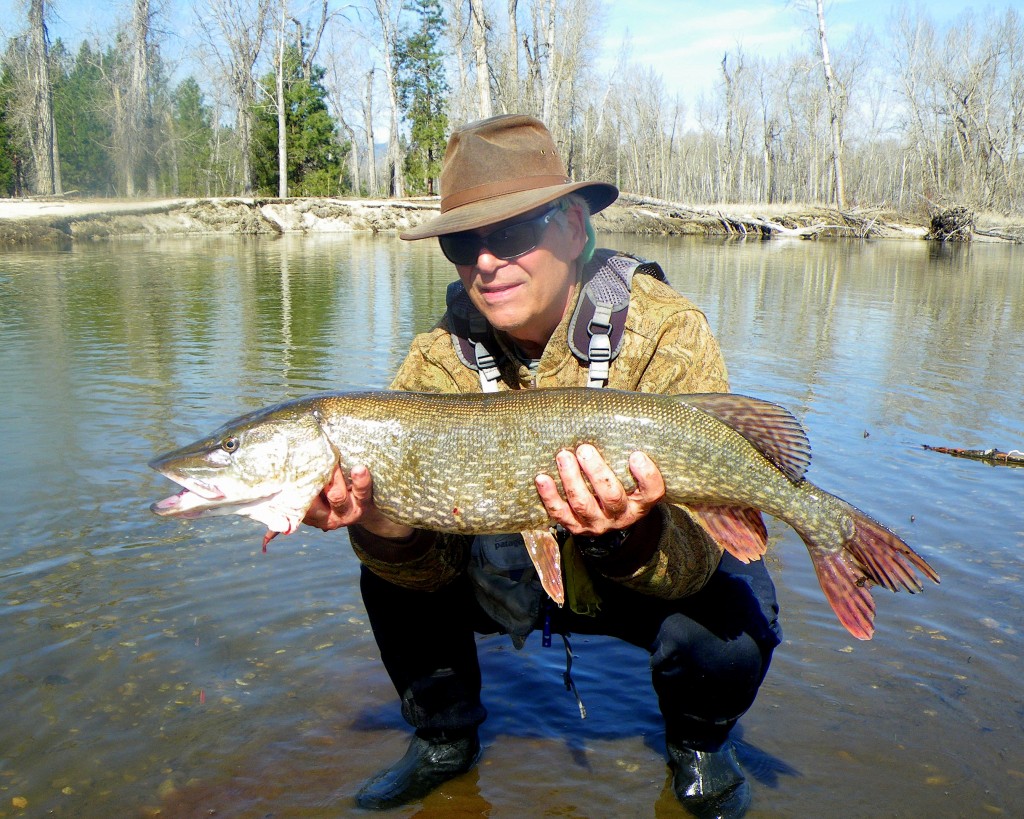 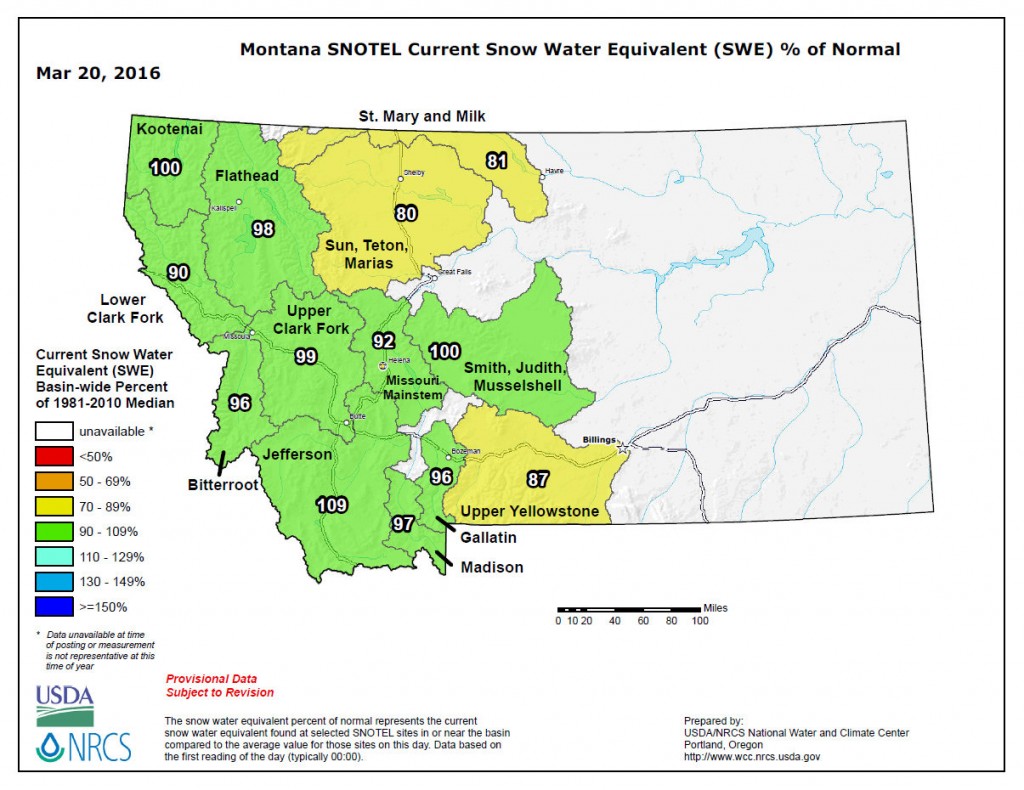