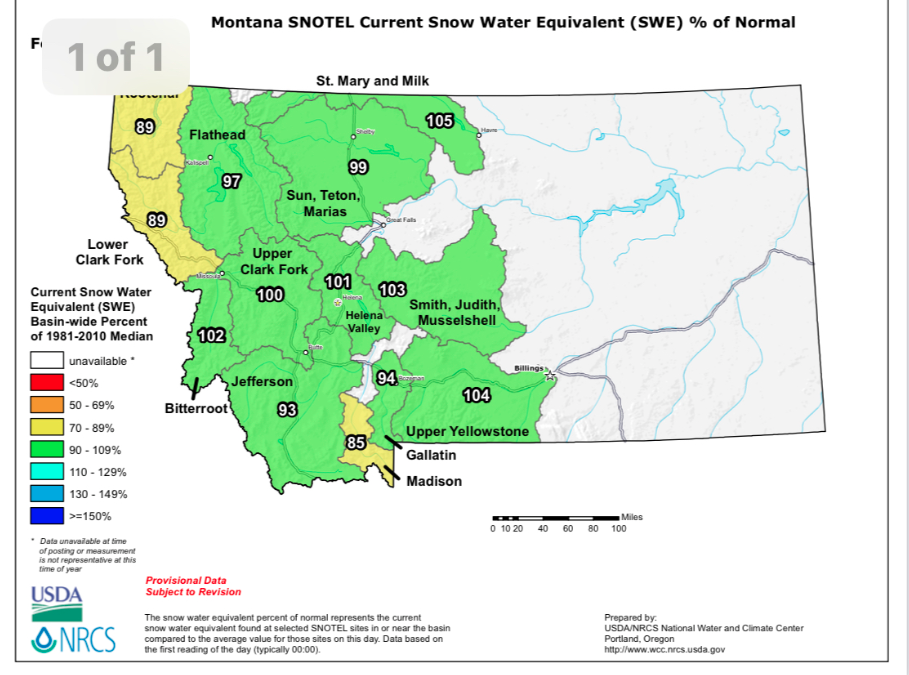 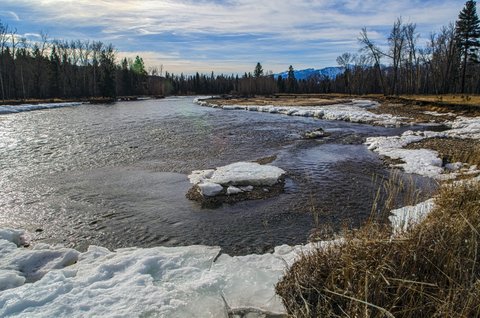 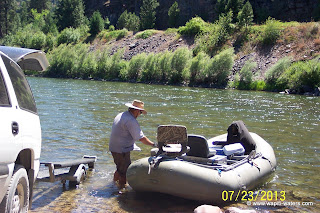 They were nice enough to share photos of their trip with us. Thank you. 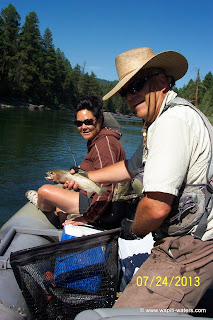 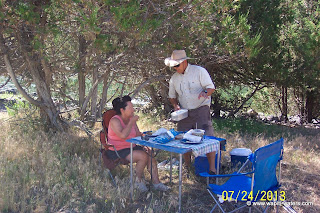 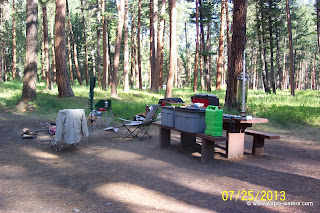 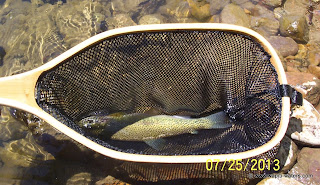 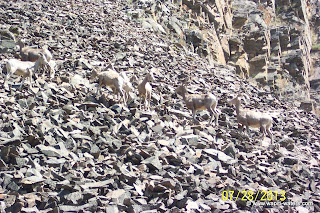 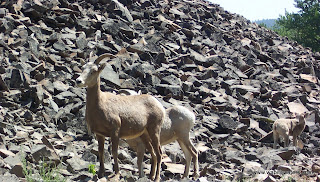 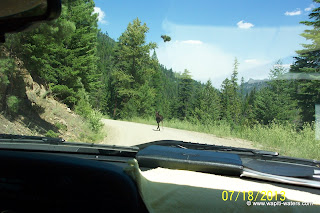 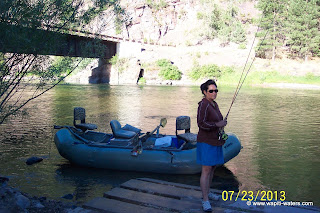 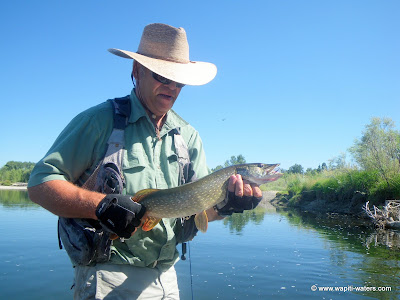 Northern Pike – Jack got this on the Bitterroot July 22